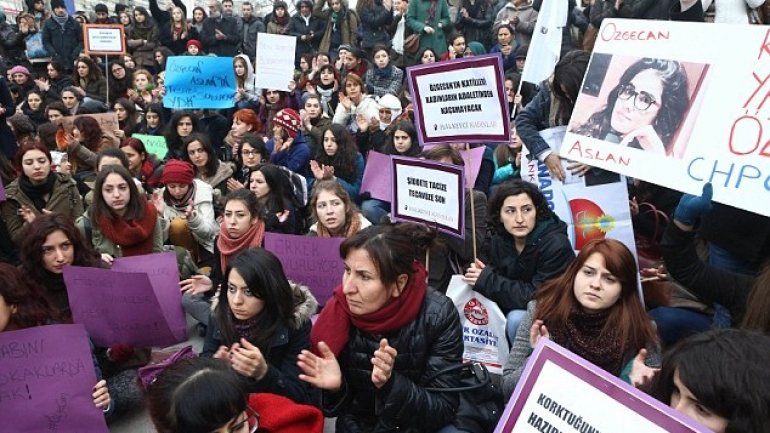 Turkey's government has withdrawn a controversial bill that could have overturned men's convictions for child-sex assault, following an angry public backlash.

The controversial proposal sought to address whether all cases of marriage with people under the legal age of 18 should classify as "sexual assault".

Critics feared the proposal could have legitimised the practice of men marrying girls under the age of 18, which in Turkey is the age of consent. Thousands took to the streets in protest over the weekend.

"We are taking this bill in the parliament back to the commission in order to allow for the broad consensus the president requested, and to give time for the opposition parties to develop their proposals," Yildirim said at a news conference in Istanbul.