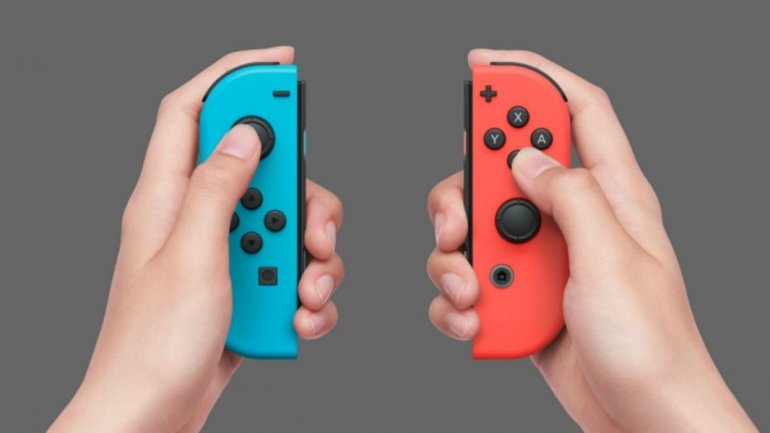 Nintendo is facing more complaints about its new console, Switch, this time about the controllers failing to connect, BBC reports.

The company said it was looking into the matter, which could be caused by wireless interference, and suggested gamers sat closer to the console.

It comes after some players complained about their screens containing dead pixels that created black squares.

The console has received largely positive reviews and is selling well.

Reports about problems with the controllers, known as Joy-Con, have been around since before the launch of the console, among those who had pre-release review units.

It seems to affect play when the console is connected to the TV and the controllers are being used wirelessly.