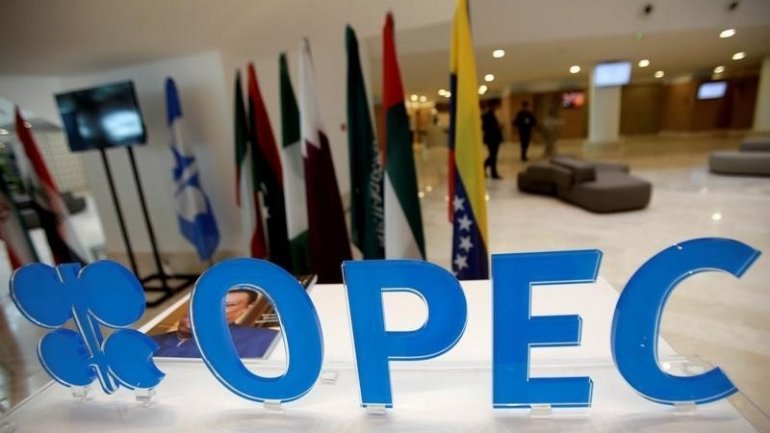 Members of the OPEC oil cartel have gathered for two days of meetings with Russia, Azerbaijan, Kazakhstan, and other major non-OPEC producers to discuss a potential cut in global output.

The meeting among technical experts in Vienna, Austria, on October 28 produced no immediate agreement. Iran and Iraq reportedly pressed their case for being exempt from a production cut, allowing them to continue recovering from wars and economic sanctions, which have held back their output.

Granting exemptions for Iran and Iraq, as well as for Nigeria and Libya, which are also embroiled in battles against insurgencies, would mean that other major producers like Saudi Arabia, Qatar, and Russia would have to cut their production more deeply to reach OPEC's goal of an overall reduction of about 750,000 barrels a day.

Worries that OPEC will fail to reach such an ambitious accord weighed on oil markets on October 28, sending premium crude prices below $50 a barrel in New York and London trading.