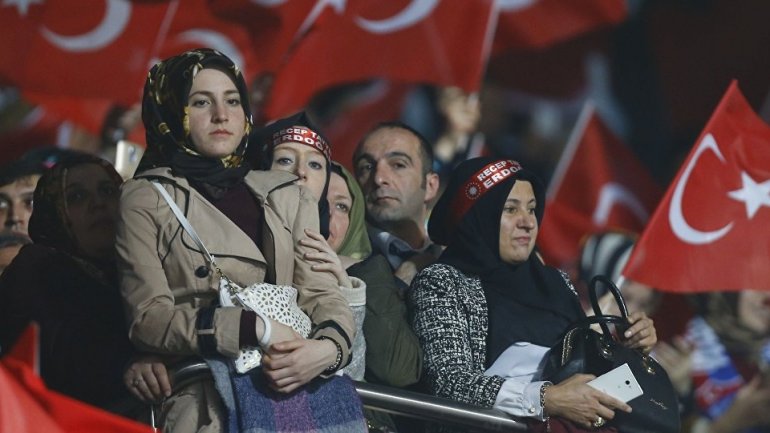 A diplomatic row between the Dutch and Turkish government shows no sign of ebbing, with the Netherlands barring Turkey's foreign minister from entering the country and forcing the Turkish family-affairs minister to leave the country.

Both Turkish officials wanted to hold rallies for Dutch Turks to gain support for a constitutional referendum to be be held in April.

In a written statement on Sunday, Binali Yildirim, Turkey's prime minister, said Turkey would take "strong countermeasures" as a response to the Dutch actions.

"Our so-called European friends, who mention democracy, freedom of speech and human rights have, in the face of this event, once again failed the class," he said, adding that the recent events showed "who Turkey's real friends are".

The events he was referring to included Saturday's occurrences in the city of Rotterdam, where Fatma Betul Sayan Kaya, Turkey's family-affairs minister, wanted to visit the Turkish consulate to speak to a pro-Turkish crowd.