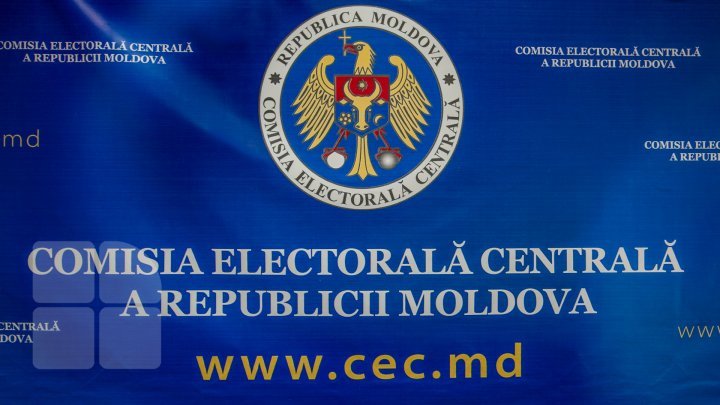 Dorin Cimil, delegated by PAS, has become President of Central Electoral Comission (CEC). His candidacy was supported by 7 of 9 members at meeting. Vadim Șarban, who is CEC member since 2016, was elected as Deputy President.

Cimil is the candidate for Constitutional Court judge from Government part.

During the electoral campaign, bloc ACUM pledged to depoliticize the state institutions including CEC. However, Parliament approved the candidacy of Dumitru Pavel, Dorin Cimil and Maxim Lebedinschi, representatives of governing alliance ACUM-PSRM for the post of CEC members.