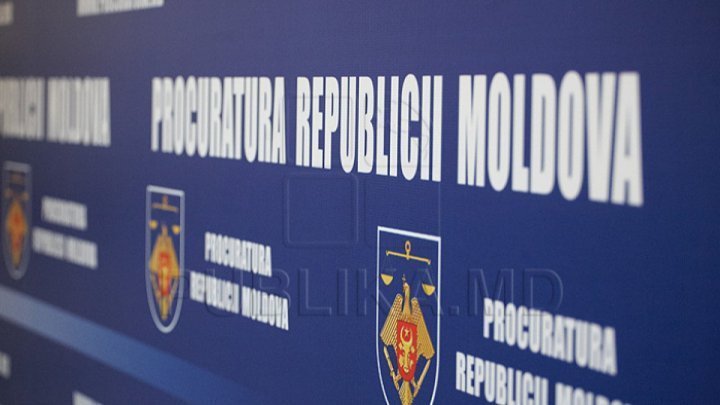 No one is pretending for the Prosecutor General position. A month after the Superior Council of Prosecutors (CSP) announced the contest, no folder was submitted, according to the CSP spokesperson. The submission deadline ends tomorrow, but it can be extended if no candidates will be enrolled.

The persons pretending for this position must meet multiple conditions: at least ten years experience in law sector, at least five years in prosecutor position and to have a bright reputation.

The Prosecutor General position became vacant after Eduard Harunjen's resignation. He motivated his decision through pressures of some politicians.