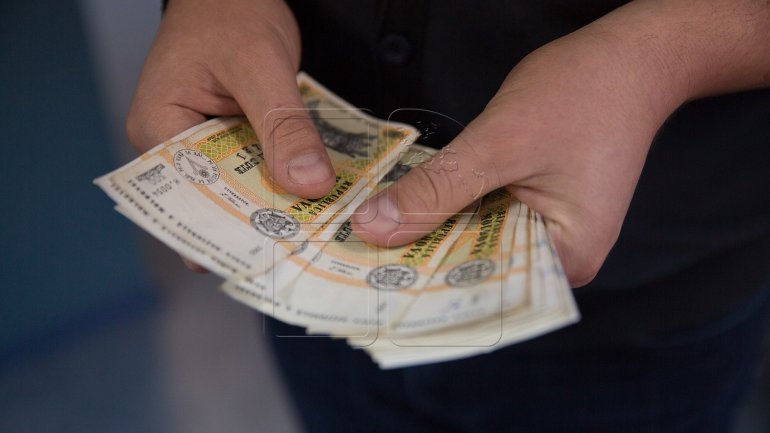 Consumption credits were most requested by Moldovans in October 2016. In total over 3,800 loans of this type were granted by commercial banks.

At the same time, approximately 180 loans were granted to trade branch. In October, individuals took over 130 loans for various activities. Moldovans who purchased a building or begun construction of a house also have turned to banks.

In total, in this regard were provided nearly 120 loans. Over 30 loans were taken by farmers, and the entrepreneurs in the food industry took approximately the same number of loans.