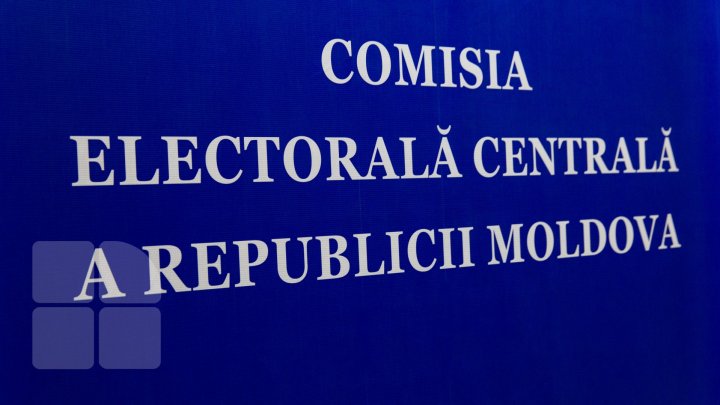 Republican consultative referendum is valid. The announcement was made by CEC President Alina Russu. According to official preliminary data, 39 percent of voters present at the polls opted for initiative of Democratic Party.

40 minutes are to be processed for 2,141 polling stations for referendum.

Minutes of voting results are to reach CEC by 26 February.

The Commission is due to send the decision on the results of the referendum to the Constitutional Court by March 4 who will state validation of the results by March 14.