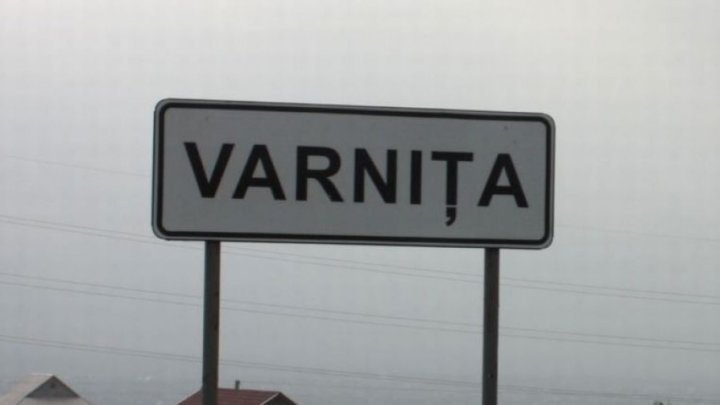 These include the problems of free movement and the completion of cadastral documents. Recently, Krasnoselski signed a so-called decree stating that Varniţa village, from Anenii Noi district, is temporarily under the control of the Republic of Moldova, and administration functions are exercised by alleged local structures in the Proteagailovca village.

At the initiative of Deputy Prime Minister for Reintegration, Cristina Lesnic, the Russian official spoke with several inhabitants of this village to convince them that the problems should be solved as soon as possible.

Although Sergei Gubarev refused to make statements to the press, the Chisinau authorities said that the meeting was a constructive one and would allow solving the problems of the locality.

"We came to Varniţa and was aware that after the so-called decree, the situation got worse immediately. We decided to continue discuss these topics both in working groups and format 1+1 and 5+2. It's important that Mr Gubarev would go with opinions he formed in constructive dialogue we had with locals", said Vice PM Cristina Lesnic.