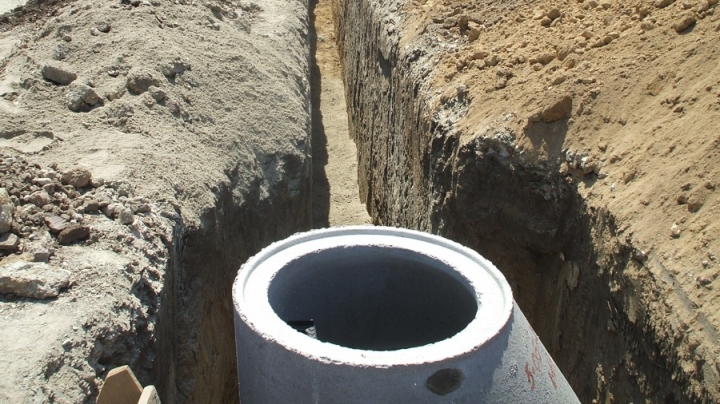 In a short period of time will be also finished the reconstruction of the water treatment plant in Costesti village, where the waste water will outflow from Duruitoarea Veche.

In the neighboring village Petroseni, the modernization is stopped. The residents have no access neither to the water supply, nor to the sewage network.

The value of the water supply and sewage network provision project of Duruitoarea Veche village from Rascani district is over one million euro. Most of the money was given by the German Government.