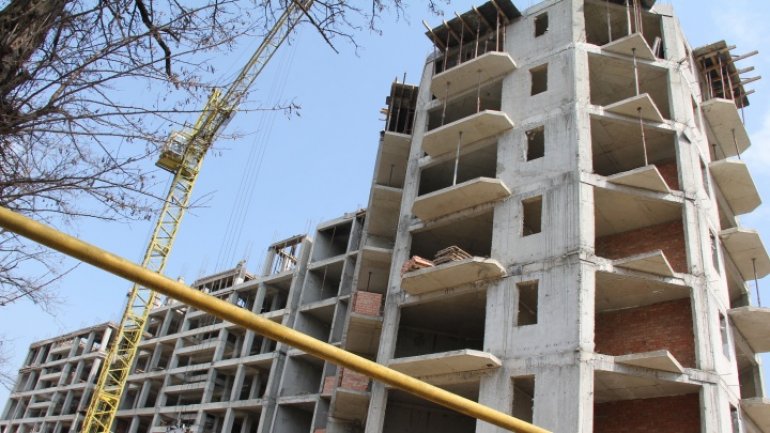 Scandal of a building site in the Râşcani district of capital Chisinau.

Residents of nearby construction blocked the street, being dissatisfied with the fact that only a few meters of their apartments will be erected a living complex. They say the land on which the house is about to be built has been illegally acquired by an economic agent, and because of the work that has already begun, the asphalt is ruptured.

Spirits have gathered when construction company representatives tried to reach the tractor on the construction site. They were stopped by dozens of pensioners and mothers with children who got involved blocking that access.