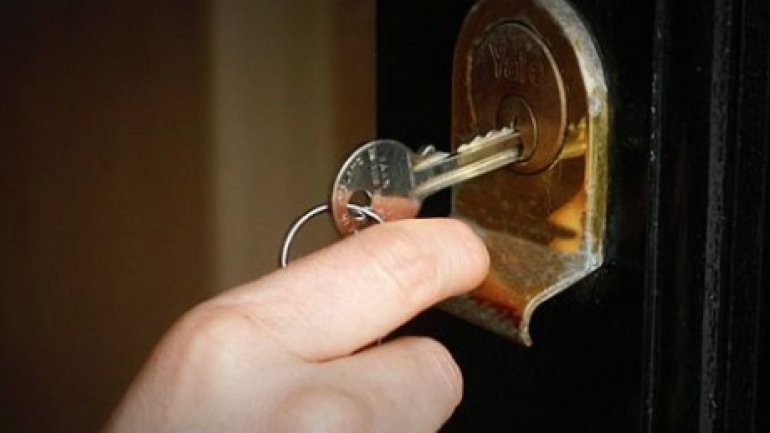 The Minister of Regional Development and Construction, Vasile Bîtca along with a special commission has checked on October 25h the quality of construction work performed on the construction site of social housing in Soroca town and have set the deadline for the apartments.

The procedure is called rehearsal before the end of works and is a mandatory step in the completion of any built object. Thus, the skilled artisan with the contractor, the designer and representatives of the State Construction Inspectorate certifies that the contractual duties and obligations have been met and documentation for the execution of construction works has been complied.

"After this stage, the entrepreneur has a deadline of two weeks to resolve the complaints of the commission and put into service the two apartment buildings. Considering the categories of citizens for whom the apartments were intended, we watched closely that the access to be provided to people with special needs" , said Minister of Regional Development and Construction, Vasile Bîtca.

The minister also noted that all findings, including the committee's objections will be recorded and sent the contractor to fix them.

We recall that the construction of social housing in Soroca town was initiated in September 2014 and its total cost is about 2.2 million euros.

The 72 social houses will have installed sanitary ware, tiles, laminate flooring, painted walls and ceilings and will have independent heating.

Social houses will be distributed by local authorities under a lease contract, concluded for a period of time. The contract includes the conditions of tenancy, charges, rights and obligations of beneficiaries.