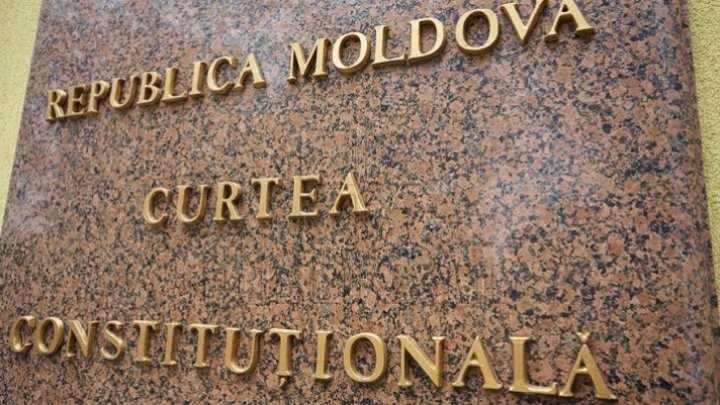 Government did not affect Moldovan diaspora's right to vote, in fact, the officials took measures to ensure their possibilities to participate in the elections. It is the Constitutional Court's conclusion, which rejected the PSRM and PAS-PPDA bloc.

The Socialists claimed a small number of polling stations in the East while the Sandu-Năstase bloc believed insufficient polling places in the West and the United States of America.

Magistrates of the High Court found that the complaints were unfounded and declared inadmissible.

125 polling stations will be opened abroad for the parliamentary elections on February 24.

Biggest number of stations will be in Italy - 29.

Romania and the United States - 12 sections.

According to the Foreign Ministry, about 625 thousand Moldovans from the diaspora are expected in the polls.