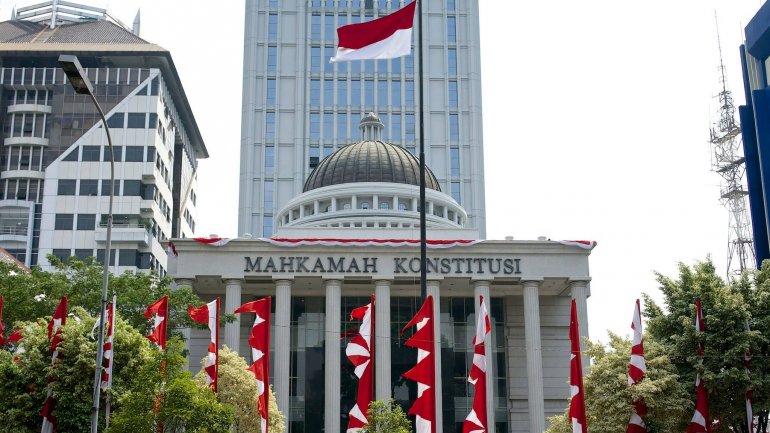 Indonesia's anti-corruption agency has detained a Constitutional Court judge in connection with a graft investigation, the court's chief justice said on Thursday.

Chief Justice Arief Hidayat said the judge, Patrialis Akbar, would be suspended from duty and possibly sacked if found to have violated the law.

"We will request permission from the president to suspend the judge first and permanently relieve him of his duties if there has been a violation of the law," Hidayat told a news conference.

"We feel very concerned that this has happened," he said, referring to what he described as an "operation" by the Corruption Eradication Commission (KPK) to detain Akbar.

Neither Akbar nor his lawyer were available for comment. An assistant to Akbar declined to comment, Reuters reports.
AFLĂ imediat Știrile Publika.MD. Intră pe Telegram