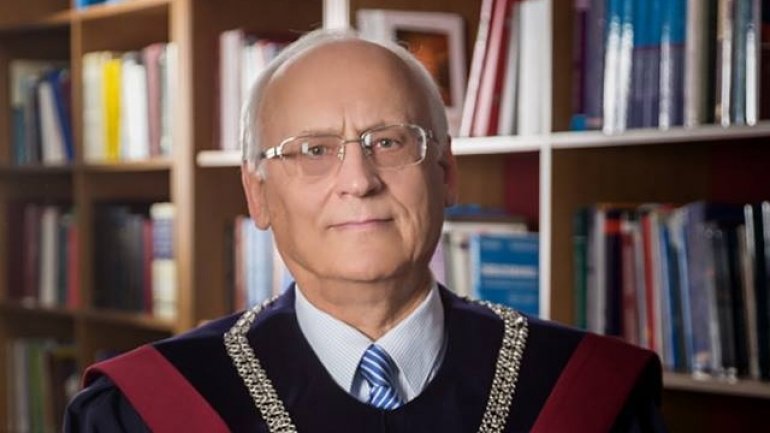 The magistrates of the Constitutional Court (CC) have elected Tudor Panţâru as its chairman.

He will hold the position three years.

Tudor Panţâru has been a CC judge since February 2013.

Earlier, he was international judge at the European Court of Human Rights and at the Constitutional Court of Bosnia and Herzegovina.

He also was a law-maker in the Moldovan Parliament.

His predecessor, Alexandru Tănase, quit the job on term expiration.