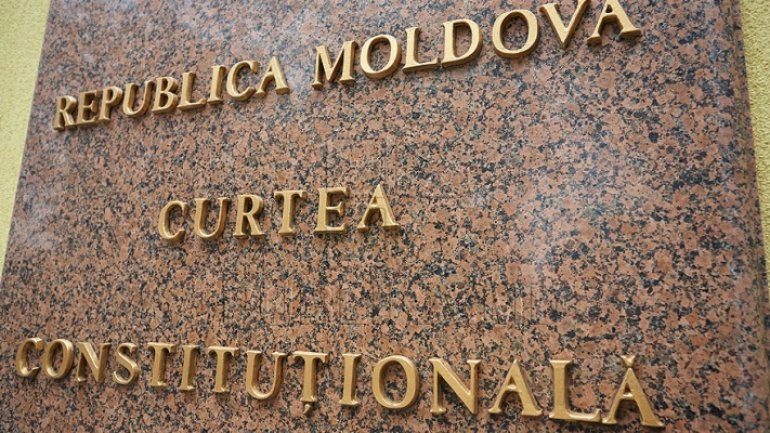 The Constitutional Court could be composed of seven judges appointed on a single nine-year term.

A draft bill to amend the Constitution, proposed by the Ministry of Justice, was examined and supported today by members of the Parliament's Legal Committee. According to the document, the mandate will be extended to 9 years, without the possibility of renewal.

Another proposal is to allow the President to appoint a magistrate to the Constitutional Court. Currently two judges are appointed by the Parliament, two by the Government and two by the Superior Council of Magistracy.

Project authors say the number of judges must be odd, to rule out the blockage of the institution's work. The project is to be debated and voted in Parliament. 67 votes are needed to amend the Constitution.