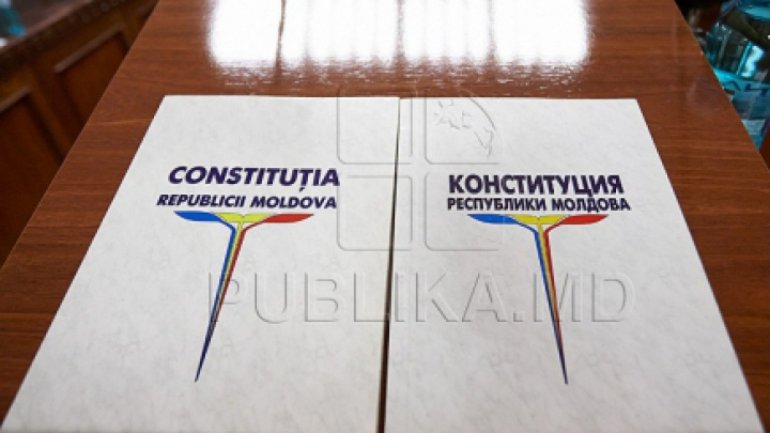 President Igor Dodon defies the constitutions. The head of state declared that he will not accept Eugen Sturza as new Defence Minister, even if the Constitutional Court demands him to do so.

Igor Dodon has made this announcement during his visit to Bulboaca, where participated in "Scutul de foc 2017" ("Fire Shield 2017").

"I will not agree to hear the pledge of the man suggested by the Government. I hope the Government and the Parliament will understand my decision and will go back to discuss who should take the position" President Igor Dodon declared.

According to the constitution, the Head of State is allowed to refuse, only when he believe the candidate to be unacceptable from a legal point of view. In such cases the Prime Minister is allowed to purpose again the same man, or to decide on another candidate. The second time though, the President has no say in this matter.

According to experts in Constitution, a repeat refusal is a grave breach in the law. One of the solutions here is that the Parliament has to change the law itself, so that the President's position at the pledging ceremony has to be replaced by the Prime Minister, the President of the Constitutional Court or even chief legislator. There are always other options, the experts claim.

"A procedure of suspending the current President through a referendum can begin, as by refusing to hear the pledge, the President is breaching the law" constitution expert Nicolae Osmochescu stated.

"This is overdoing it. If the head of state decides to refuse once again to hear the pledge, then he is once again breaching the law, namely article seven. The consequences are clearly stated, in article 79, the Parliament can begin the process of suspension" doctor of law Alexandru Arseni said.

Prime Minister Pavel Filip has addressed the Constitutional Court, after the President has refused twice the promotion of Eugen Sturza as Defense Minister.