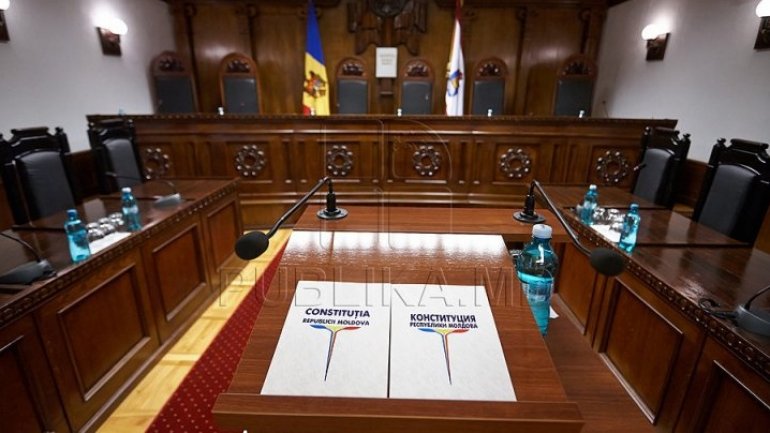 The aim of European Integration might become part of the Constitution. Magistrates from the Supreme Court will debate today a new law project which includes changes in the Supreme Law.

In the preliminary statement, it wishes to introduce a line empathizing Moldova's aspirations to adhere and promote the country's intentions toward the community space.

It also suggests to add a new article, which specifies Moldova's European integration as the main development strategy.

The document was created by a working group, which studied the practice from other EU countries from the past decade. The project was signed by 36 deputies from PDM and PPEM.