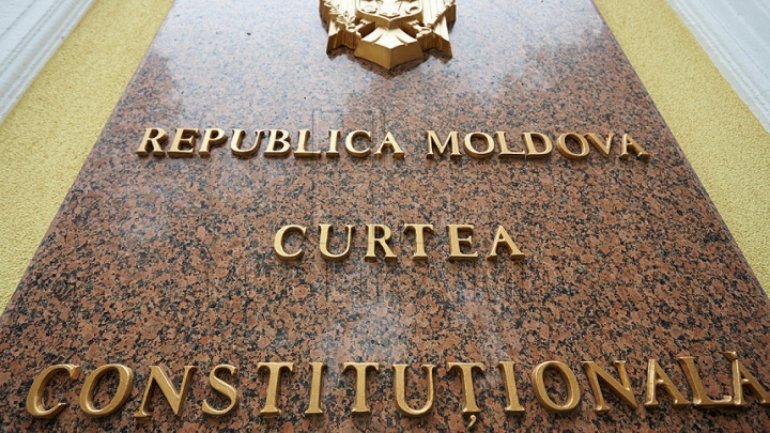 Moldovan language could be replaced with Romanian language as state language. The Constitutional Court (CCM) today approved the amendment of the Article No 13 of the State Supreme Law in this regard.

The request for amendment was made by 35 MPs of PLDM, PL, PPEM and PDM.

MPs have worked out a draft demanding the CCM approval on replacing the phrase “Moldovan language” with “Romanian”. The notification was made on 13 October 2017.

Following the decision, PLDM lawmaker Tudor Deliu noted that the opinion will allow the draft to be voted without waiting for the six months since the presentation of the initiative. “After the delivery of the opinion, the draft can already be registered in the parliament in order to achieve the amendments”, Deliu said.

For his part, PPEM leader Valeriu Ghiletchi said that the decision is eagerly awaited. “We hope to find the 67 votes necessary to adopt the draft”, he said.

This opinion is final, cannot be subject to any appeal, enters into force on the date of approval and is published in the Official Journal of Moldova.

The Constitutional Court ruled on 5 December 2014 that the Declaration of Independence, in which Romanian is mentioned, prevails over the text of the Constitution which presents “Moldovan language” as a state language.

The Constitution states that CCM is the authority to decide on initiatives to revise the fundamental law. Subsequently, the parliament is entitled to adopt a law on amending the Constitution. The law is adopted with the vote of two-thirds of MPs.