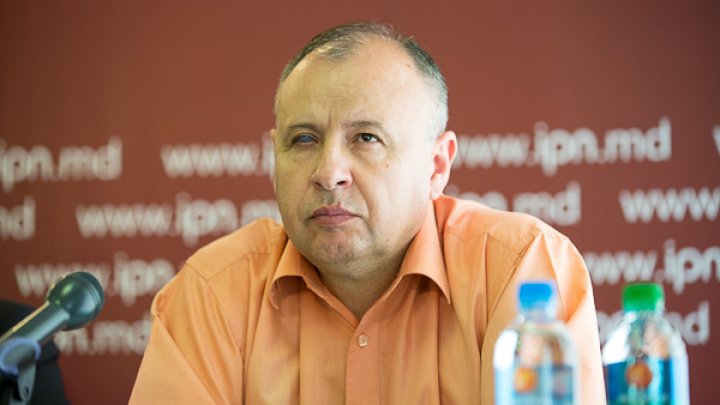 The term of "European Integration" in the Republic of Moldova Constitution is not a simple ideology of a party or of the society, it is a county project. This target is compared with the political, judicial and economic modernization. This declaration was made by Victor Juc, the vice director of the Institute of Political and Judicial Research of the Science Academy of Moldova.

In his opinion, the Constitution should support two modifications now - the introduction of "European Integration" phase and changing the name of the state language in "Romanian language".

Corneliu Ciurea political commentator says that the target of the European Integration is an ideology, a project and a myth, all at once. According to  him, the Democratic Party of Moldova targets to prove its pro-European orientation and test the pro-European intentions of other parties. "From a political point of view, such a step is very curious and it obliges the other parties to show their true face", said Corneliu Ciurea.

On Tuesday, October 9, within the weekly briefing, DPM announced that they aim to introduce the "European Integration" phase in the Constitution. This draft law will be analyzed by the Parliament till the end of this week.