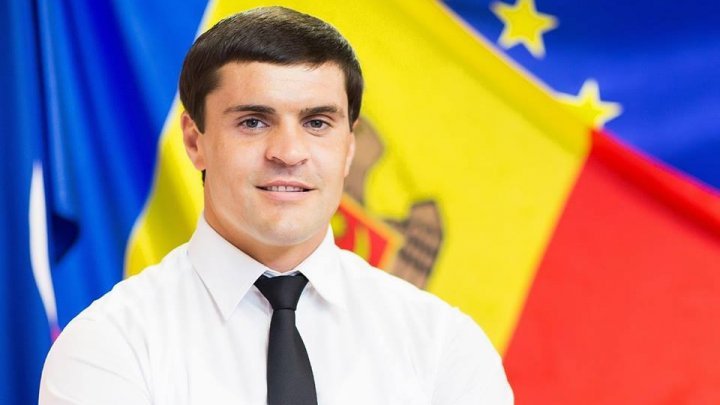 The ProTv shooting team accuses MP Constantin Tutu of taking photo of his ballot. As a result, the MP wrote a message on a social network denying their accusation.

Ţuţu said the opponents only wrote lies and manipulated throughout the electoral campaign.

"Some people accused me of photographing my ballot, but what's the logic? I took photo to prove that I voted? It's their hilarious accusation. I analyzed that victimization is a way Pro TV gives you news tonight.

That's what the opponents did during the electoral campaign, just lies, murmurs, victimization and attempts to manipulate public opinion. The worst thing is that they still believe that people do not see all this, "commented Constantin Ţuţu, deputy.

PUBLIKA.MD reminds that both the parliamentary elections and the consultative referendum take place in one day. Polling stations will be open from 7:00 to 21:00 local time in the country where the polling station is located.