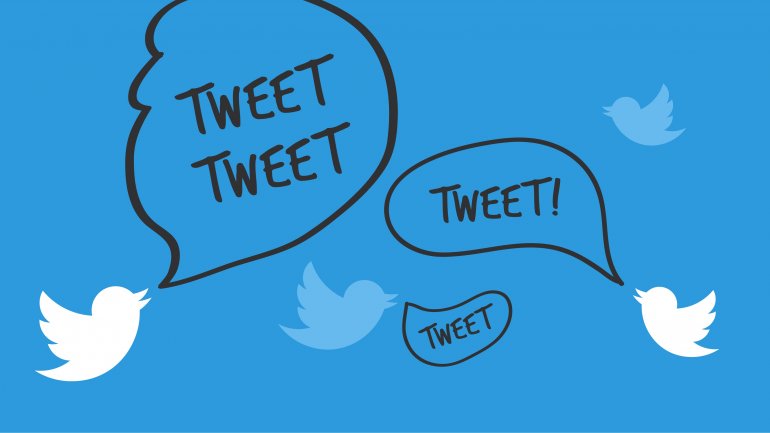 Twitters users in Japan and across the US reported that the service was down on Monday morning, November 7th, shortly after WikiLeaks claimed to have been the subject of a cyber-attack, Independent informs.

According to a Twitter status monitor, the outage began at around 6.45am GMT and continued for around half an hour, though reports suggested the impact varied from user to user.

Reports of the outage peaked at almost 14,000, according to Downdetector.com, which also suggested that many users were still experiencing problems in Japan more than a couple of hours later.

But the incident came shortly after WikiLeaks posted a message to its Facebook account claiming an ongoing denial-of-service attack on its servers following reports of a brief outage.