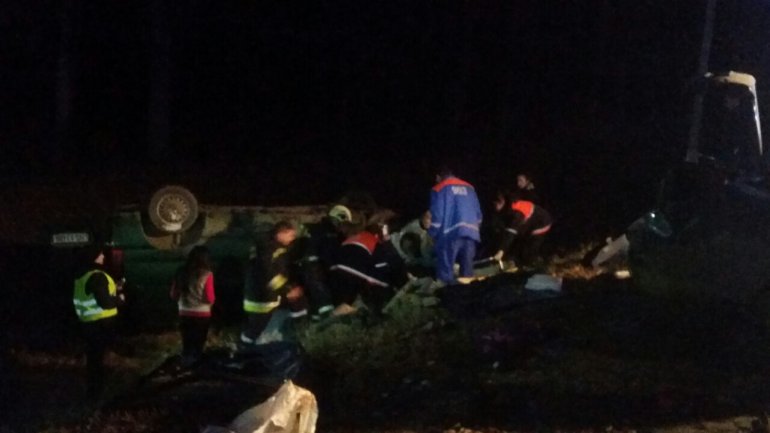 Six people remain hospitalized after traffic accident that occurred on the evening of December 11th, on the Chisinau - Leuşeni road.

A six-year-old boy who suffered multiple head injuries has undergone surgery. The boy was transported from Straseni to the Institute of Mother and Child in the capital. Doctors say his condition is serious, he's in coma and he is in intensive care.

The sister of the boy has also been admitted to the same hospital. Her condition is stable. However, three men remain hospitalized at the Chisinau Emergency Hospital.

One of them has undergone surgery.

Following the accident on the Chisinau - Leuseni road, a man and a woman died on the spot and seven people were injured.