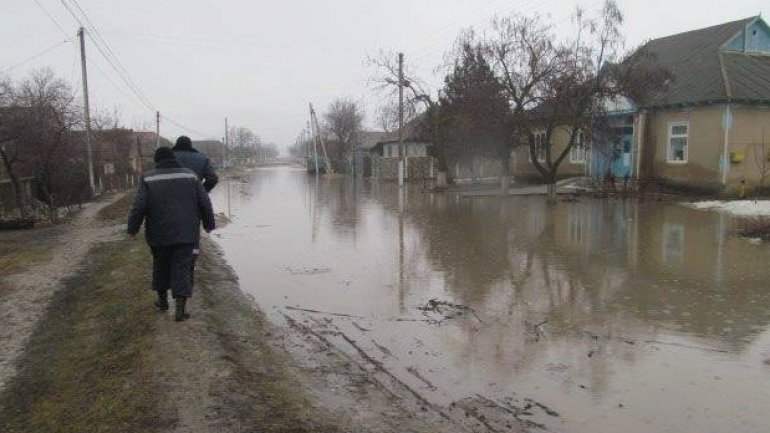 The damage caused by the flooding on February 26th in Comrat will be evaluated today, February 27th during a special meeting with the representatives of "Moldova's Waters" Agency , the Service for Emergency Situations and officials in the region.

The possibility of transferring the dam to the local authorities will be discussed. Currently, it is leased by an economic agent. Ten Comrat households were flooded after a dam lake in the city collapsed.

Currently, the water level dropped considerably. According to local authorities, the dam lake has not been repaired for almost 60 years. The volume of water in the pond was over 2.5 million cubic meters.

PUBLIKA.MD recalls that ten percent of the country's dams are damaged, according to the data of the State Meteorological Service. Therefore, over 170 localities are in the danger of flooding. According to Moldova's Waters Agency, reparation of the dams require over 270 million lei.