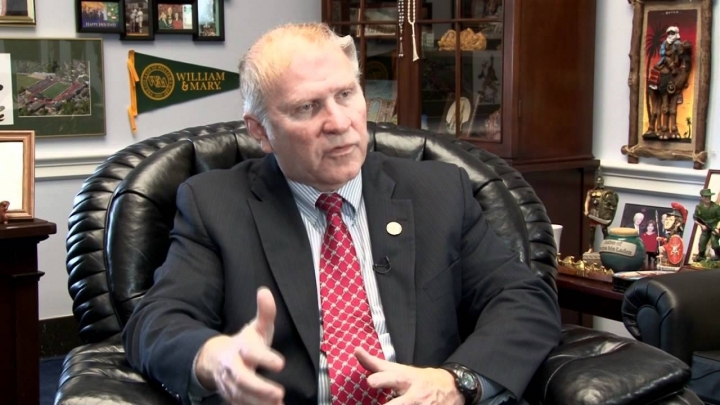 Congressman Steve Chabot, a connoisseur of the situation in Moldova, was surprised that his colleague Weber has drafted a resolution for Moldova, including a number of people in this project, without documenting himself on the “country file”.

Publika.md reminds that in the media controlled by gangster fugitives Victor and Viorel Topa appeared news about the resolution against the Moldovan Government. This proved to be the opinion of one of the 535 American congressmen.

Former US diplomat Richard Grenell told Publika TV that the one who submitted the resolution in the US Congress is not aware of what is happening in Moldova. Grenell added that Republican Randy Weber was paid by a US lobbying firm in order to denigrate the Moldovan Government.

Randy Weber, the one who submitted the document, is known in the US Congress for misplaced statements, recently entering a list of Republican Party members who have been remarked through stupid and inexplicable initiatives. Furthermore, it has been dubbed "crazy" in a survey conducted by the American portal republic insanity.