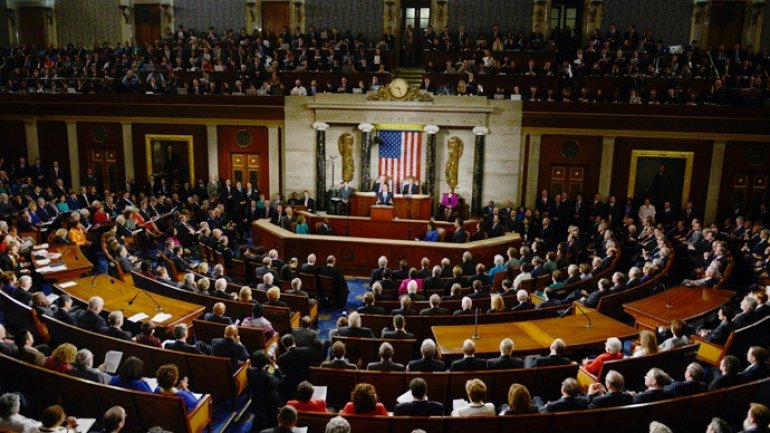 A leading Democrat in the U.S. Senate has said he plans to introduce a bipartisan bill that would require U.S. President Donald Trump to seek congressional approval to lift any sanctions currently imposed on Russia.

They expect to introduce the bill later this week.

Schumer, citing Russian involvement in the military conflict in Ukraine and its alleged interference in the U.S. presidential election, said the country presents "a danger that we have never faced to this extent in American history."