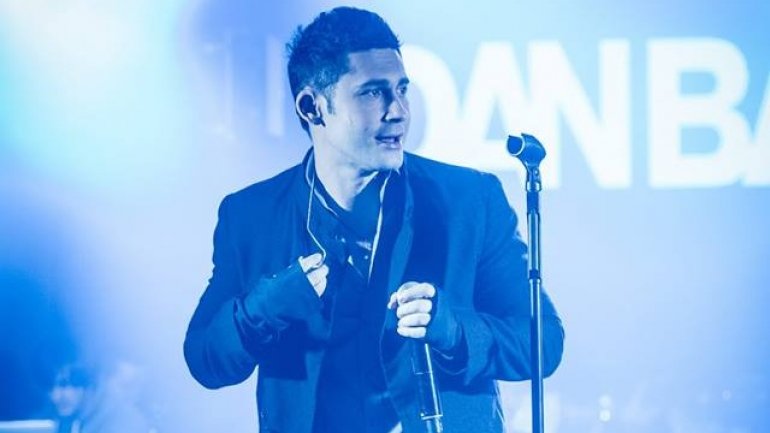 The founder of the band O-Zone and the author of the worldwide hit “Dragostea din tei” is celebrating his 38th anniversary. As customary for this occasion, his mother has congratulated him exactly at midnight. What followed was an abundance of best wishes from his friends family and fans.

Ludmila Balan has posted a photo on social media from Dan’s childhood and said she loves him infinetly.

“Today is the happiest day of my life!!! On the 6th of February I brought Dan into this world! My best wishes to you, Dan! You are my sunshine! I love you infinitely!

Dan Balan has had his share of thundering success, attaining worldwide fame at the age of 25. The song he owes his succes to is “Dragostea din tei”, released by the band O-Zone.

The song has hit the top in musical charts all in 32 countries. 2004 was a very profitable year for the guys. The band having cashed in 1.5 million Euros that year.

Later, Dan Balan has split up from the band and moved to Los Angeles, where he started his solo career.

Currently, Dan is living in London. In 2015, he was awarded the title of sexiest singer in the “Sound Line” contest organized by the Russian magazine “Moscow komsomol”.