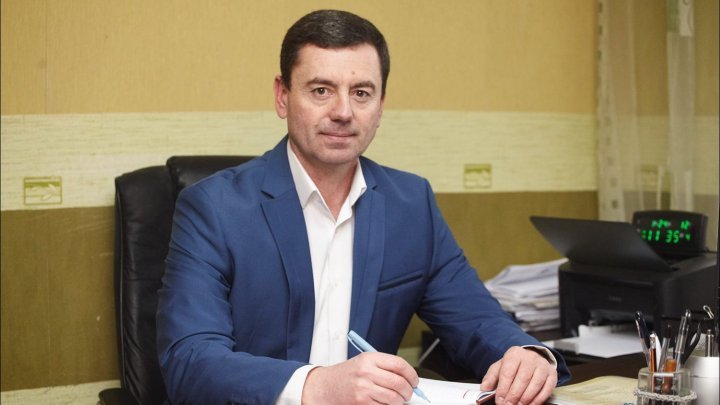 The mayor of Basarabeasca Valentin Cimpoieș came under the scrutiny of the National Integrity Agency, which found that the mayor had concluded contracts with a company founded by his mother.

According to ANI's finding, during the last four years, approximately 80 thousand lei were transferred from the City Hall budget to the account of the respective company, for various services.

As a result of these actions, the integrity inspector established that by issuing these legal acts, the decision-making / participation in decision-making regarding close persons were a violation of the provisions of the law on declaring wealth and personal interests.

The mayor has not yet commented on this.

If the act issued by ANI remains final, the mayor risks his termination and will not have the right to exercise the office of mayor, another public office or public dignity, except for other electoral positions for a period of 3 years.

PUBLIKA.MD states that, in the second round of the local elections on November 3, 2019, Valentin Cimpoieș obtained another term as mayor.