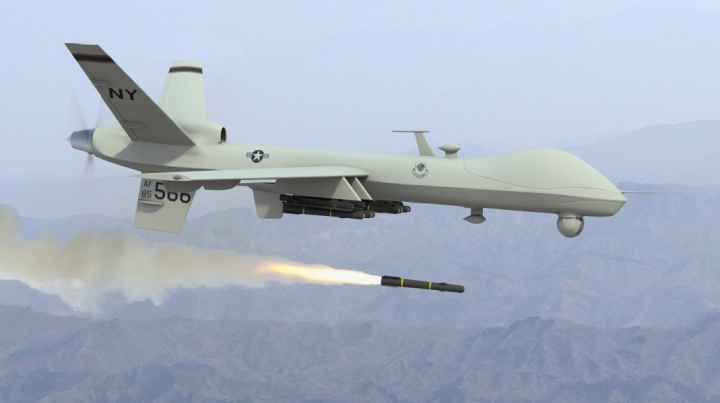 A top Islamic State leader in Afghanistan was killed in a U.S. drone strike last month, the Pentagon confirmed Friday, saying his death will affect the group's recruiting and operations in the region.

The State Department last year designated Khan a global terrorist, saying he is the leader of Islamic State in Khorasan, which includes former members of the Pakistani and Afghan Taliban.