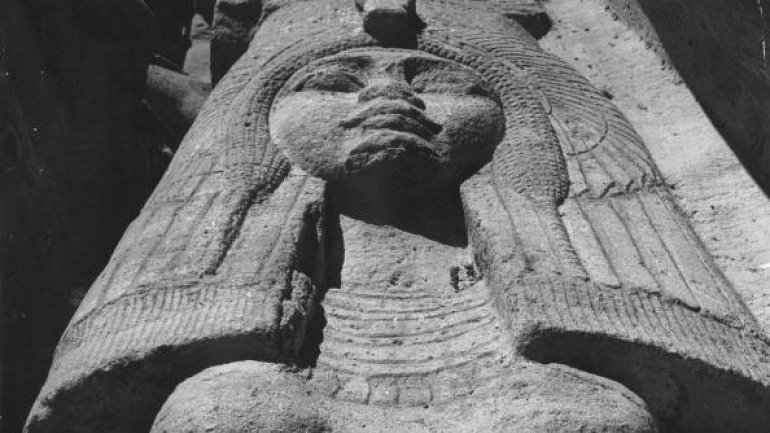 Decades after Queen Nefertari's, spouse of Pharaoh Ramses II, royal tomb was discovered in 1904 in Egypt's Valley of the Queens, scientists have finally identified that one of the remains found on the tomb, a pair of legs, belonged to the queen herself.

According to the study published in the journal PLOS ONE, Queen Nefetari's royal tomb was looted even before Ernesto Schiaparelli discovered it in 1904. In the royal tomb, archeologists found colorful wall paintings as well as a pair of sandals and leg bones.

To determine if the mummified legs belong to Queen Nefertari, scientists conducted various techniques and processes such as x-rays, chemical analysis, radiocarbon dating, genetics, paleopathology, Egyptology, etc. The study notes that this is the first ever multidisciplinary investigation performed on the mummified legs.

Results showed that the mummified legs belonged to Queen Nefertari. The tests also revealed that the legs belonged to a woman who was about five feet and four inches tall, had mild athritis and could be around 40 to 60 years old when she died, FOX News reports. The study also said the embalming materials that were used to mummify the legs coincide with the traditions of Ramesside mummification.