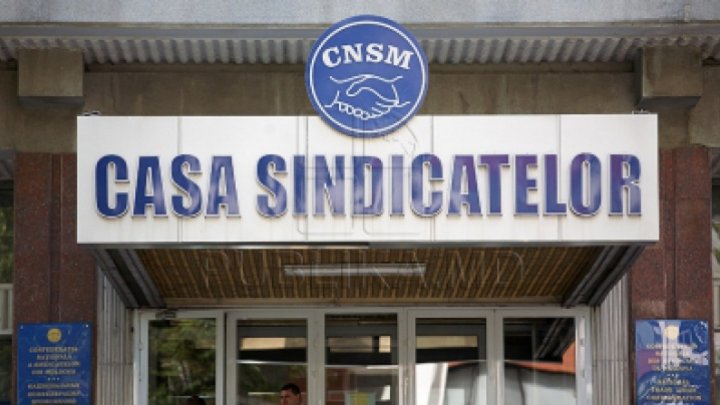 The National Confederation of Trade Unions of Moldova expressed regret over the decision of the European Union to postpone the first installment of the macro-financial assistance.

In a public statement, the organization is concerned about the fact that the EU has ignored the progress of the reforms implemented but has considered an internal conflict.

Representatives from Confederation believed that European funds are intended to improve the lives of citizens, but not government. They mentioned that they are against the attitude of politicians who support holdback Moldovans to reach victories.

The European Parliament adopted a resolution a month ago postponing the granting of the first installment of macro-financial assistance after Andrei Năstase's mandate was not validated on the grounds that the election law was violated on election day.