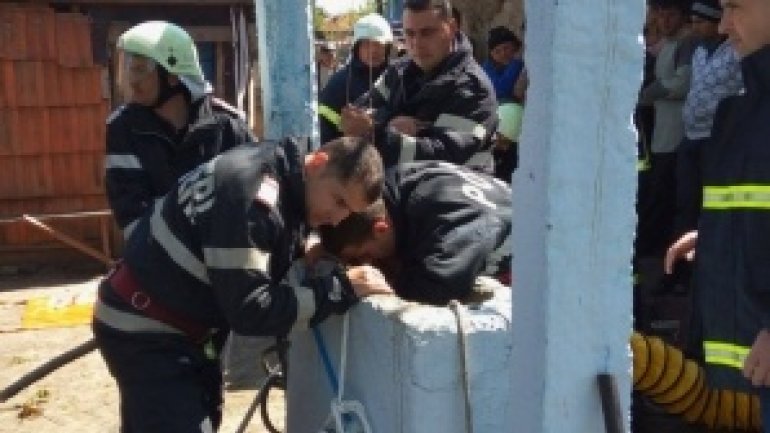 In a locality of Teleorman was found a two-year child who was saved on Tuesday after a ten hours operation, is in critical condition.

The child was brought in the hospital ventilated and mechanically intubated and needed resuscitation after a cardiac stop, according to the spokesman of hospital "Grigore Alexandrescu".

The boy was saved from the fountain from Balta Sărată, district Teleorman, was transported to Bucharest with helicopter SMURD,  at hospital "Grigore Alexandrescu", after having been evaluated by the doctors at the incident’s place.

Cristian Radu, empowered first-deputy colonel of the general inspector of  IGSU "Time is extremely important. We tried several alternatives. The child was conscious. Any other alternative supposed an extremely risk because the land could cede, but also because that child get away through appliances ", after the child’s rescue.

After approximately ten hours of attempts, the child was brought to surface with the pipe under him. The boy stayed with half a body under water during the operations.

The intervention teams tried his lifting with the help of some rods, but also digged a parallel groove, as a connection link with the boy. Several representatives of ISU Bucureşti-Ilfov, ISU Olt and Dolj for his getting to surface intervened.