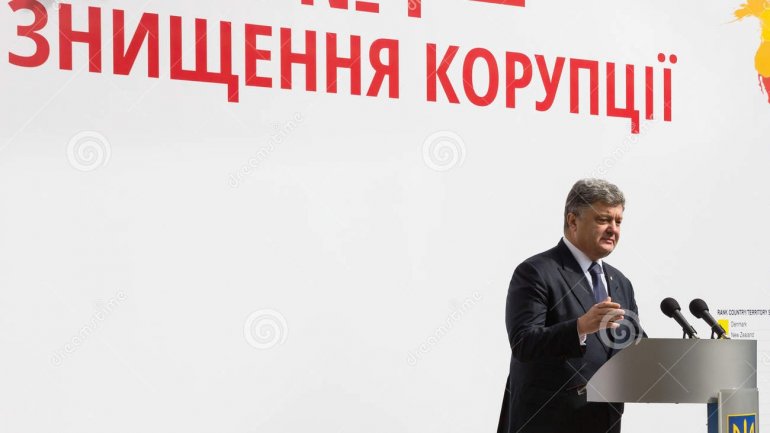 The head of Ukraine's anti-corruption agency compared its first failed attempt to launch an online wealth declaration program to a little bird hitting a glass window.

The tool eventually got off the ground in October. But this handed the NAZK a more formidable task -- to sift one-by-one through more than 100,000 forms submitted by politicians or senior civil servants and to find evidence of ill-gotten gains or tax evasion.

Pro-reform activists and lawmakers doubt the "little bird" has the resources or commitment for the job at a time when Ukrainian authorities are trying convince Western donors they are paying more than just lip service to reform promises.

The International Monetary Fund, which supports Kiev with a $17.5 billion bailout that is partly contingent on Ukraine tackling entrenched graft, wants to see corrupt high-level officials held to account.

But Ukrainian authorities have a patchy record on that score, and the wealth-declaration reform has been criticized by some lawmakers who want it either watered down or delayed, raising fears that it could prove toothless.