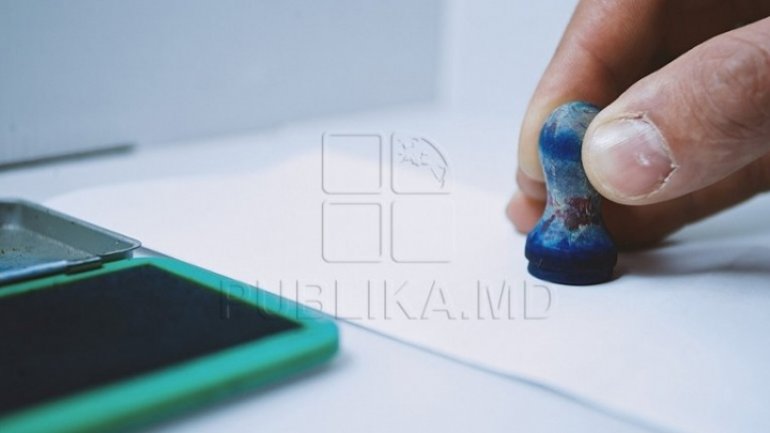 The organizers of the protests against the change of the electoral system pursue their own interests and have no remarkable personalities in their parties, who could get into the  Parliament.

The opinion is shared by the composer Eugen Doga and the writer Andrei Strâmbeanu, who were hosted by Fabrika show on Publika TV last night.

"We’re very good at protests. I would like someone to say ‘yeah’ to this uninominal bill. Then I would welcome it and even would go to those gatherings. How much can one protest for nothing?” Eugen Doga asked.

Andrei Strâmbeanu slammed the politicians who organize protests, saying they were not consistent in their statements.

"Why all these scandals? The vote on the party lists enriches the party leaders. This time the PDM comes up with a very good idea. With an idea checked up on England for 800 years. Finally our Parliament made a very smart step. Half on lists and half in constituencies. But the protesters don’t like even this. Although, they had earlier pleaded to change the voting law," Andrei Strâmbeanu said.

Several parties and NGOs affiliated to them announced protests against the modification of the electoral system, but the manifestation turned into flash-mobs of several dozens.