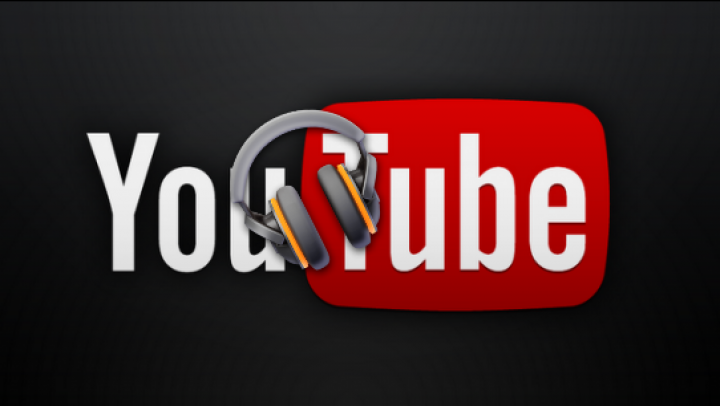 UK Music claims the site is the most popular way people consume music in the country.
Chief executive Jo Dipple said: "I don't think YouTube pays enough for our brilliant music that they have on their platform."

YouTube says it's paid out over £2.3bn to the music industry so far.

UK Music has criticised YouTube as part of its annual Measuring Music report, which looks at what British music is worth to the UK economy.

It said the site is "yet to deliver fair financial returns for rights owners and creators, artists, composers, songwriters and publishers."