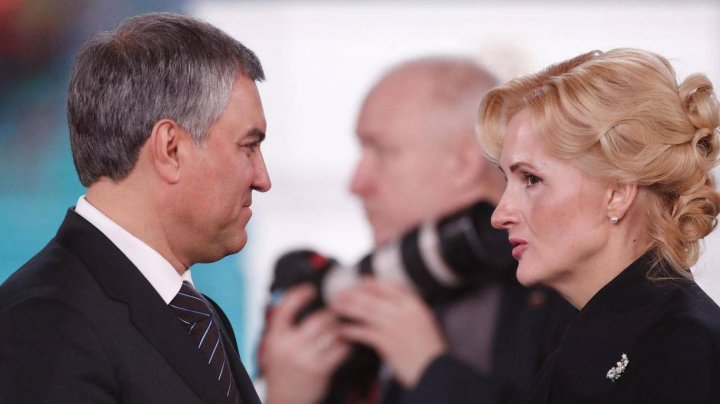 The Speaker of Russia’s lower parliament has suggested female journalists complaining of harassment by deputies should find another profession.

“You think working in the Duma is dangerous? Well, change your job,” said Vyacheslav Volodin.

Mr Volodin, second in line to the presidency, suggested that the accusations were part of a pre-election campaign to discredit government by members of the liberal media.