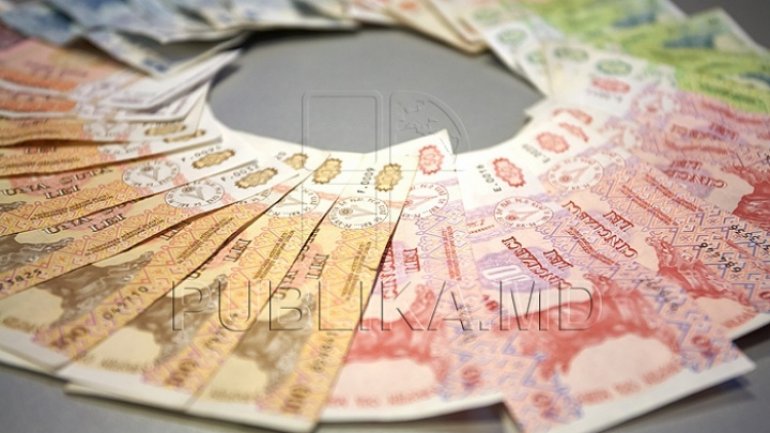 Most sanctions were applied for unfair competition and failure to notify business concentration, reads the Council’s 2016 report.

"What we managed to get in 2016 was that the firms started to pay the fines. That means the company acknowledged the infringement, removed it and paid the fine," said Council chair Viorica Cărare.

The Competition Council won 12 trials out of 16 last year.

One of them refers to the case of six pharmaceutical firms, which were responsible for creating periodical medicine shortages for four years.

Another file refers to an air carrier fined with 21 million lei.