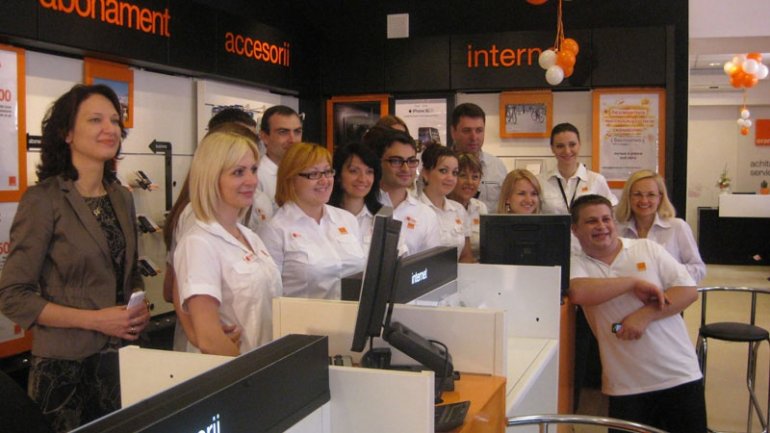 "The Competition Council had assessed the economic concentration from the viewpoint of its compatibility with a normal competition environment in accordance with the regulation on economic concentration and found that it does not create significant obstacles to competition on the Moldavian market or on a significant part of it, especially by creating or consolidating a dominant position", the regulator said.

Orange first announced its intention to take over Sun Communications at the end of June. In July, The European Bank for Reconstruction and Development (EBRD) said it is selling its 28% stake in Sun Communications to Orange Moldova. No financial details were disclosed.

The transaction will allow Orange to enter the fixed and Pay TV services market and offer new services, Orange said in June.

Orange Moldova is the largest mobile operator in the country with over 2.6 million customers and a 57% market share in the national telecommunication sector, data from Moldovan telecom regulator ANRCETI shows..

Sun Communications is the leading Pay TV provider in Moldova by customer base. It offers digital and cable TV services under the brand SunTV to customers in Chisinau, Balti and Cahul.

With over 172 channels and 25 HD channels on offer, SunTV is one of the largest providers of cable TV services with over 100,000 active customers. Sun also offers internet and Voice over IP (VoIP) services to over 38,000 customers in Moldova, offering up to 300Mbps connectivity, SEE NEWS reports.