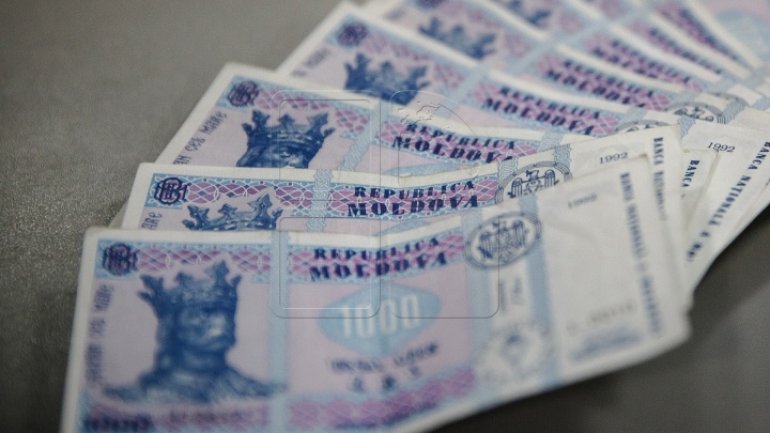 Over MDL60 mn got into the state budget after the Competition Council fined scores of companies. The offenses detected most often are related to abuses following one’s dominating market position and the cartel agreements.

The work of the Council was discussed at an international conference occasioned by its 10-year anniversary.

Council chief Viorica Cărare says the largest fine applied was MDL21 mn. The matter was about a tourism company who raised the prices of its vacations in Turkey.

"We are a pro-business government. This support will always be there in order to adapt the legislation to the best practice in Moldova, too," Parliament Speaker Andrian Candu stated.

The Competition Council has inked cooperation accords with counterparts from Romania and Austria.