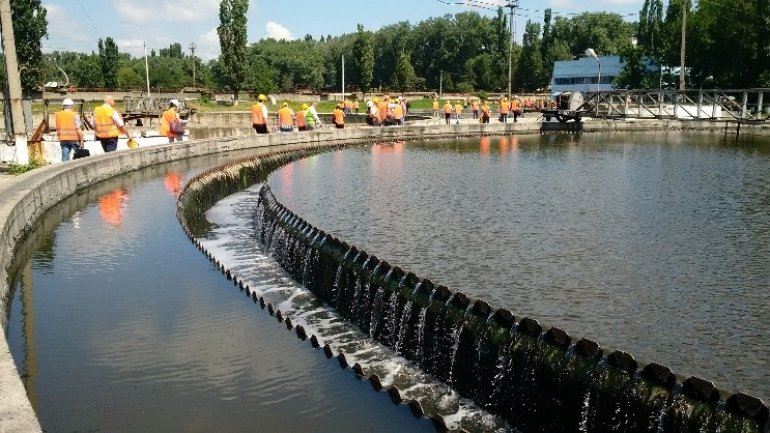 The sewage treatment plant in the capital will be renovated.

According to the ACC, the submission of bids for the international tender under the Water Services Development Program in Chisinau, implemented with the support of the EBRD, the EIB and the Neighborhood Investment Facility, took place on November 10, 2016.

The winning company has complied with all the requirements stipulated in the specifications and is fully capable of performing the works, and the offered price is placed within the estimated budget according to the Procurement Plan of the Priority Investment Program.

The contract provides for the rehabilitation of existing structures on the water line (primary decanters, active sludge aeration tanks, secondary decanters), but also the construction of a new wastewater pumping station and demolition plant. Also, the construction of the new sludge treatment line (thickeners, methanthanes, centrifuges) is also planned.

The duration of the contract is 900 days.