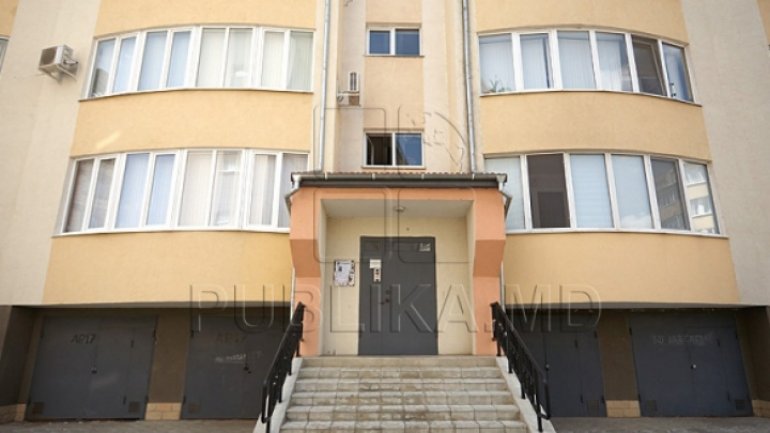 The manager, the deputy manager and a department chief of a construction firm from Chisinau have been sentenced to 10, 9 and 8 years of jail, respectively.

Prosecutors have managed to prove their guilt in a case of swindling their customers.

From 2007 through 2009, being aware they were not able to honor their contract obligations, the indicted seized 25 mn lei ($1,25) from 43 plaintiffs, promising to build apartments.

Under the contracts, the dwellings were to be ready by 2009 in the town of Cricova, a suburb of Chisinau.

But only the foundations were laid.