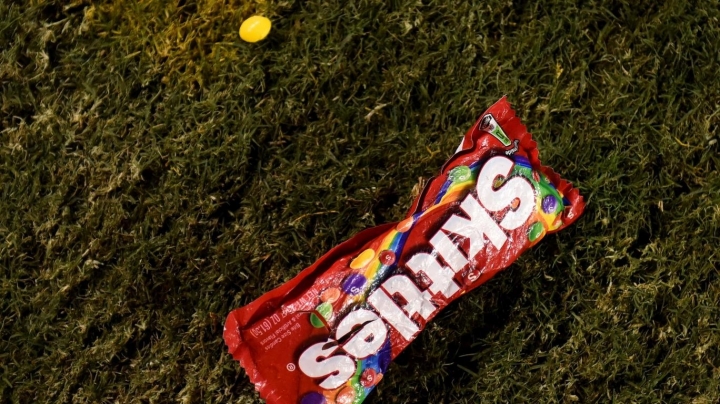 People are using a secret code to discuss the far-right without being censored by social networks, Independent informs.

An entire new language has developed online that attempts to facilitate racist discussions that go unnoticed by the automated tools that are usually used to block them out.

And by making that same language go mainstream, the far-right internet users hope that they can damage companies by associating them with racist slang.

Twitter users and those on other networks are attempting to use a whole range of words – like Google, Skype and Skittle – in place of traditional racist slurs.

The code appears partly to be intent on hiding the messages from the view of automated monitoring by the networks themselves. Since the words used are so apparently innocent and commonly used, it would be next to impossible for any network to actually isolate the words themselves.

Some of the words appear to be connected to previous racist discourse – the word “skittle” to mean someone who is muslim or Arab appears to be a reference to the idea, referenced by a recent Donald Trump Jr tweet, that refugees from predominantly Muslim countries can be compared to sweets.

Given that the system was powered by artificial intelligence, users pointed out, it would be possible to trick it into making false associations so long as words were used in the right context