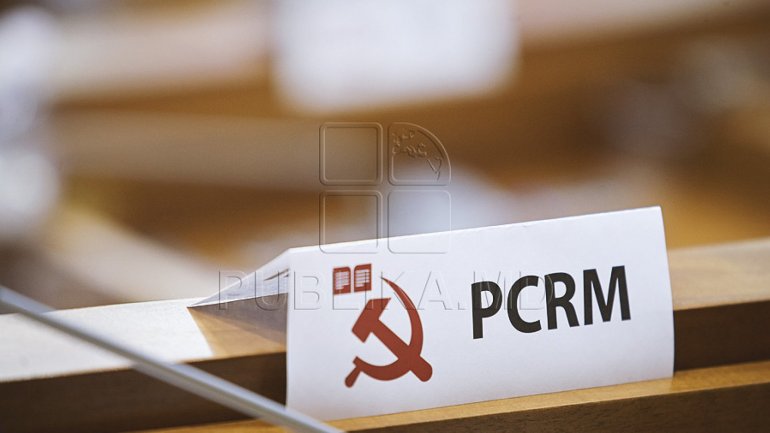 Communist party members are arguing among themselves, as deputies are against the new member, Aliona Babiuc, who was excluded from the party two years ago.

President of the Communist fraction, Inna Șupac declared that PCRM remains with six deputies and Aliona Babiuc is not one of them.

"Taking into consideration the decision taken by Executive Committee of PCRM, on 11th December 2017, based on the party's decision from 2015, regarding the exclusion of Alionei Bbaiuc from the party. The fraction of the Communist Party from the Parliament is composed of six members" Inna Șupac explained.

In her turn, Babiuc declared that she received the mandate from the citizen's wish and will exercise it in the county's interests:

"I do not wish to comment upon the communist's opinions. You ruined the party and today you try to create it from fractions. I have received a mandate from voters. I promise those who chose me and to my colleagues that I will work in the country's and citizen's best interests."

Aliona Babiuc was excluded from PCRM, because she didn't take measures to consolidate the party from Briceni region. She was secretary of Regional Committee from Briceni of the Communist Party.