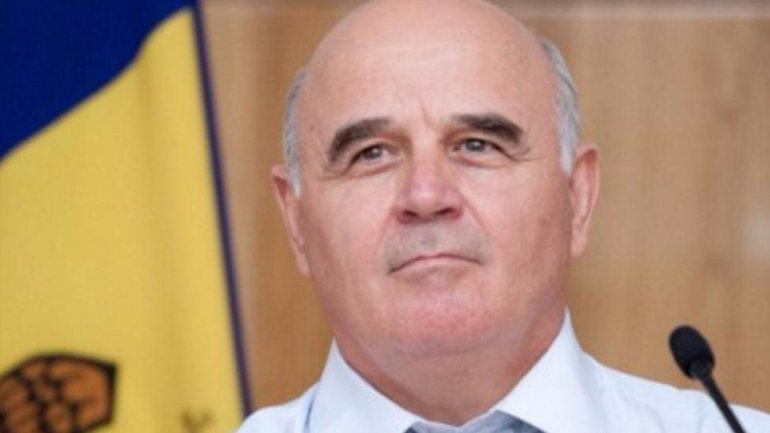 Communist deputy Vasile Panciuc has resigned. The information was confirmed by his Party colleague Elena Bodnarenco.

Panciuc's request will soon be forwarded o the Parliament.

The official could not be found by phone to comment on his decision. Previously, he was the Mayor of Bălţi.

Elena Bodnarenco also declared that his position might be taken over by Alla Mironic.

She is currently the president of the Organization of Veterans of the Republic of Moldova. Mironic was a deputy during 2009 - 2014.