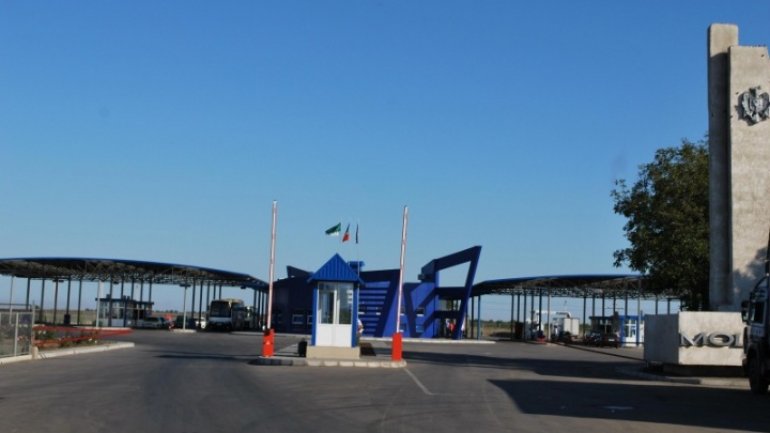 The common crossing point Palanca - Maiaki-Udobnoe was inaugurated. People, cars and goods will be checked only once at the Moldovan - Ukrainian border.

Accordingly, the control will be carried out by 20 Moldovan and Ukrainian employees of the Border Police, the Customs Service in the neighboring country.

People crossed the border and said the waiting time was reduced by half.

"It's comfortable and faster. If you spend less time on waiting, you want to travel more. Two stops took longer time, now it's faster."

Border police officers and customs officers say they will be able to detect easily various offenses by establishing joint control.

"I hope that we will create better crossing point by the summer so that there will not queue any more", said Head of Border Police Fredolin Lecari.

The Palanca-Maiaki-Udobnoe crossing point is currently temporary, because a new building is being built at Palanca customs, which will be ready by the end of 2018. The European Union has provided the five million euro for its construction.

Under the Agreement concluded on March 11, 1997 between the Moldovan Government and the Ukrainian Government, joint border control at seven crossing points is to be ensured.