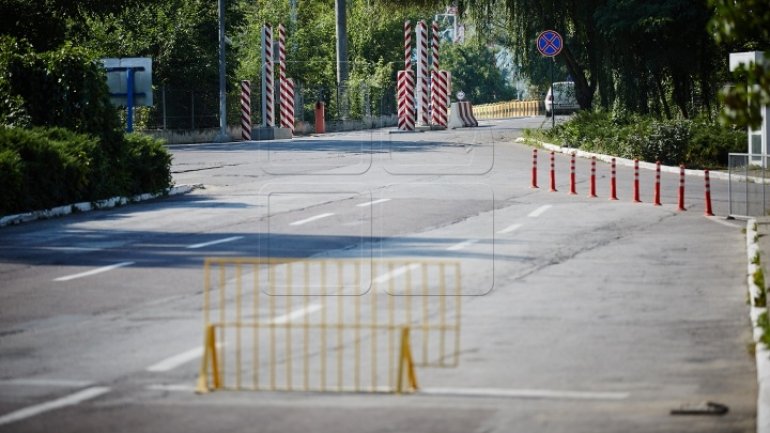 The authorities of Moldova and Romania will initiate the negotiations regarding the effectuation of persons’ common control, of the means of transport and of the goods at the state. Today the Government approved a decision in this respect.

This agreement is to insure the development, the improvement and the consolidation of the relations of cooperation between the authorities with attributions at the frontier of the two states, in the sphere of integrated administration of the common frontier. The document also stipulates new forms of interaction by the effectuation of persons’ control, of the means of transport and of the goods in the common points of frontier passing at the Moldovan-Romanian state frontier on the basis of the principle "unique stopping", with the aim of the acceleration and facilitation of the passing of the common frontier.

The intergovernmental treaty will have a positive impact on the protection of economic interests of Moldova, on the prevention and fight against organized transborder criminality of Moldova, as well as on international terrorism and its financing.

The agreement regarding the control of persons, means of transport and goods in the common points of crossing of the state frontier between Moldova and Romania is to be signed on an undetermined period and will become active in a term of 30 days, since the date of the official notification diplomatically.