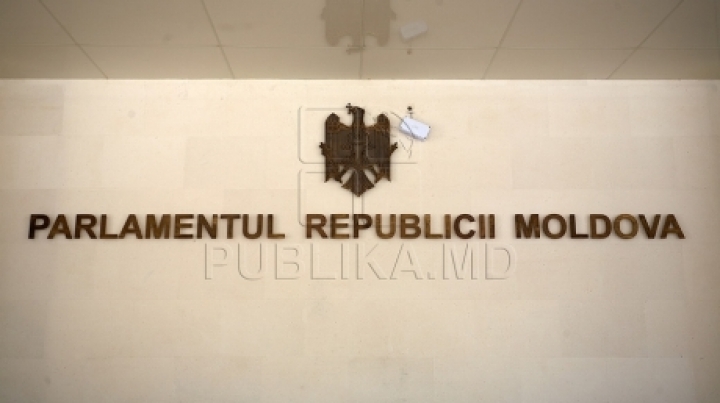 The committee's chairmen are called on September 2nd hearing to discuss the priorities of the autumn session of Parliament. The meeting is led by Adrian Candu at his request.

Chairman of the European Parliamentary Integrity, Iurie Leanca will also attend the meeting.

Among the important documents of the autumn parliamentary session is the draft amendment to the Broadcast Code and adoption of the package of laws on the banking system.

The legislative session started on September 1st and will conclude in late December.

The first plenary session of the legislature will be established by the Standing Bureau of the Parliament.