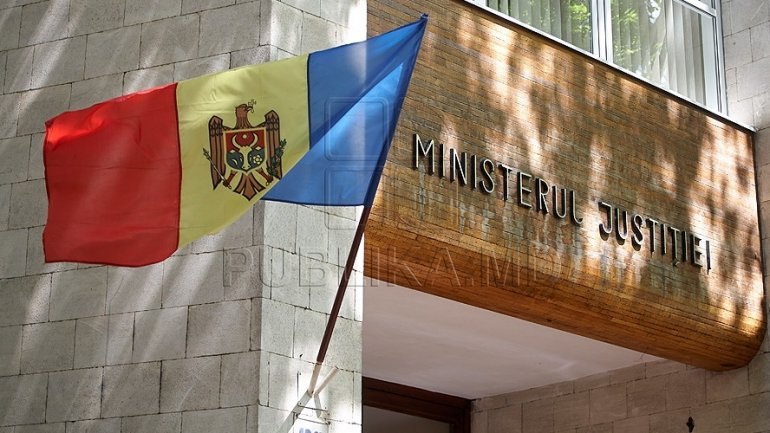 Commercial litigations will be able to be settled through mediators, under a draft on implementation of commercial mediation within the judicial system and private sector, launched by the Justice Ministry today, informs Moldpres.

The draft provides for the training of 30 experts and is aimed at reducing the number of actions at law. At the same time, the initiative sees solving litigations by means of mediation, which implies less spending.

Deputy Justice Minister Eduard Serbenco said that the practice of exercising mediation was not new for Moldova.

“Presently, there is a law on mediation referring to the extra-judicial or private mediation. We elected a new mediation council, which is to implement more needed drafts, so that justice seekers have access to law courts, but also to settle litigations amicably. We hope for a successful implementation, so that the sides stop at the stage of considering and settling the disagreement or litigation,” Serbenco noted.

On the other hand, some judges believe that the process of mediation would be inefficient.

“There were very nice and good speeches today, just as it happens at launches; yet, there are moments which we should not forget. A good law has been made; yet, besides what a judge has to do, the duty of mediator is also added to the latter. I do not know how opportune is to do this thing namely now. I personally do not see the need of judicial mediation, just as it is planned and promoted by the Justice Ministry, as we cannot provide a qualitative judicial mediation at present,” a judge of the Supreme Court of Justice, Dumitru Visternicean, said.

The deputy head of the Chisinau municipality’s Court, Luiza Gafton, said that, at the moment of the launch, they had reacted skeptically to the carrying out of the mediation process.

“A period is to pass to get results; yet, we have to work a lot for this. We have recently carried out an analysis on the number of files analyzed and finished by the Botanica law court through reconciliation following mediation and I want to say that the result is worrying. I mean the fact that all files regard private persons, with the goal being that the sides be legal entities, which means that we have not achieved what we had wanted to. Maybe the results will be different through a more comprehensive informing and communication,” Luiza Gafton added.

The cost of the project is 480,000 euros. It is financed by the European Bank for Reconstruction and Development and the centre for settling disputes.

There are about 700 mediators with general education in Moldova at present.