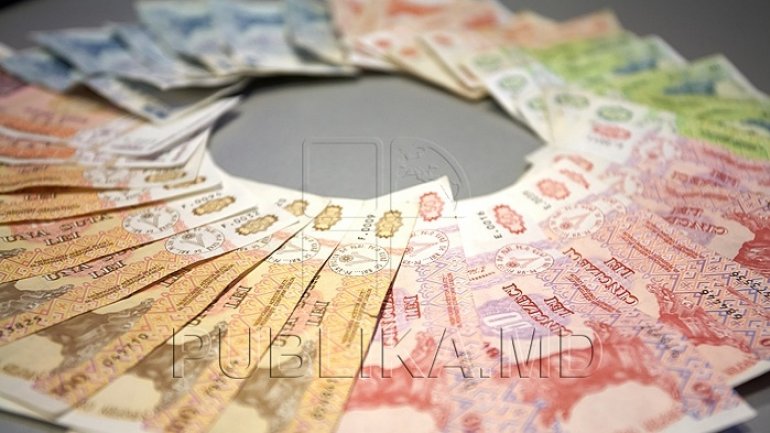 Managers of commercial banks and their shareholders who accept the irregularities of the financial institutions will be harshly punished.

The National Bank proposes to increase penalties for ten times in order not to destabilize the market.

Also, by the end of next year, all banks in the country and shareholders will be checked for hidden intermediaries and beneficiaries.

Chisinau authorities have proposed these measures, in accordance with the agreement signed with the IMF.

On the recommendation of the experts of International Monetary Fund, BNM will make several actions to stimulate the economic growth, including expanding the credit market, but also by improving financial and banking legislation.

Another reform announced by the authorities involves the increase of the retirement age, the decrease of the government spending and budget, but also decrease the number of civil servants.

"Today we have more than 200,000 people employed in the whole system at the country. Our goal is to provide decent salaries for civil servants. That would mean certain efficiency in terms of structure of the state companies" , said the Finance Minister, Octavian Armasu.

Government seeks also to increase the excise duties on fuels and tobacco products, and enhance the social protection.

"We intend to update our strategy to reduce the poverty and allocation for heat or electricity in the coming years, to come up with a set of tools for social policy, to compensate for socially vulnerable" , said Minister of Economy, Octavian Calmac.

Recently, the IMF approved the funding of our country for a period of three years with a budget of nearly 180 million dollars.