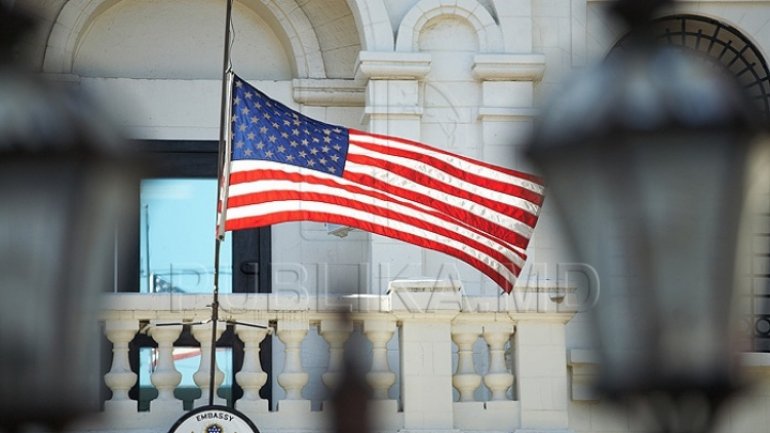 Polish diplomats have installed a memorial plaque at the US Embassy in Chisinau in order to remember the history of the building which 77 years ago was the residence of the Embassy of Poland.

"I would like to thank all those who have contributed to make today's ceremony possible" , said Polish Ambassador to Moldova, Artur Michalski.

Between 1932 and 1940, the Embassy of Poland was in the current headquarters of the American Consulate.

The US ambassador to Moldova, James Pettit said that the Poles played an important role in the history of the country.

The Culture Minister Monica Babuc mentioned that the Poles have left an important footprint in our people's history.

Diplomatic relations between Moldovans and Poles date back to ancient times, and the first official agreement between medieval Moldova and Poland was signed in 1387.